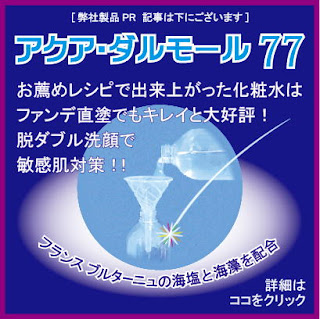 Recently I found out 2 important factors as follows.

1. Not a few people in Italy, including Calabria region, have been suffered from IDDs (iodine deficiency disorders).

2. The number of dead in countries which have a food culture of eating seaweeds is very few.

Ireland people have eaten "Chondrus Crispus" (red algae) for long time. So the name of the seaweed is also called as "Irish Moss".

(*) Concerning these 2 countries, exact information about food culture is not available to me. But it is the fact that the Vikings were eating Fucus (brown algae) in order to prevent scurvy in ancient times.
Just one more information, I would like to refer to the case of Brittany region in France most of whose residents are Celtics (same as Ireland people).

The above is only a hypothesis, but I have already started to recommend my friends to eat 1 -2 grams of Kombu (Laminalia/Kelp) in dry matters per day.  A gram of Kombu contains approx. 5mg of iodine.  According to the very famous Japanese doctor for his alternative medicine activities, intake of 10 mg of iodine per day is not dangerous for Japanese people because they have been very familiar with various edible seaweeds for long time.  Of course, fewer intake of Kombu is recommended to other country people. 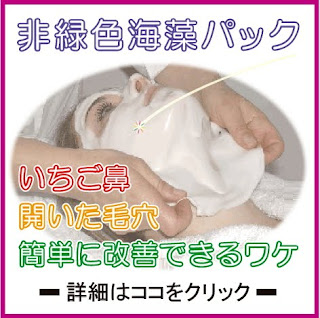